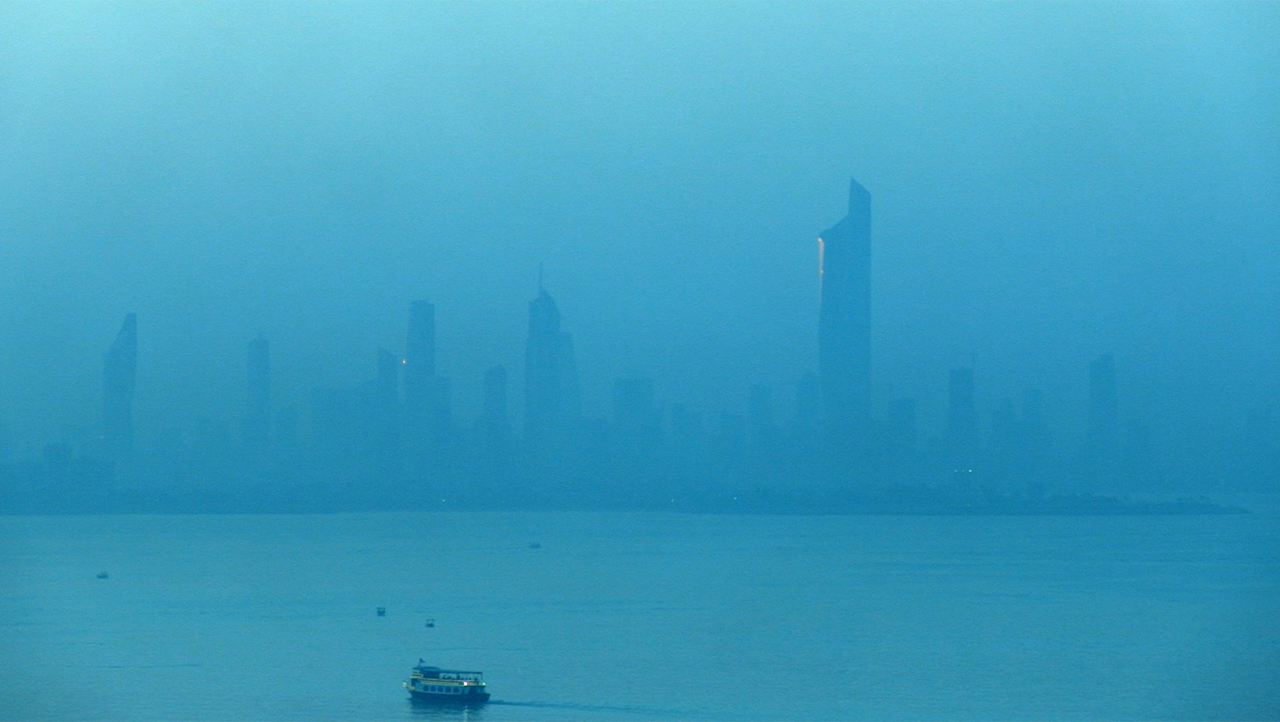 This Fall/Winter, Rhizome presents events, commissions, and exhibitions that offer considered illumination of contemporary digital culture, provide support for artists, and elaborate our vision for the born digital arts institution.

Rhizome's direct support for artists now follows a three-tiered format: microgrants; the Prix Net Art; and curatorially led project commissions, which in this round are awarded to New York City-based artists. The five works in the latter category, described below, will make up a substantial part of our program in the coming year.

Building on the their 30-minute 2014 film Live [EXPLICIT], BFFA3AE will script and develop a forthcoming feature film that explores spaces of youthful potential or becoming in a networked society in what might be described as an internet neorealist mode.

The collaborative duo Body by Body (Melissa Sachs and Cameron Soren) will begin development on their "opera," Education Pig, an expanded, hybrid performance piece that continues their ongoing acerbic, satirical investigation of the "intemperate refinement of tastes" in an era of culture glut.

Tyler Coburn's U is based on his research in the South Korean city of Songdo, where he conducted interviews with members of the technology, real estate, and governmental bodies at work on the development of a "smart city". He will write short fictions exploring the sensorium of this smart city, to be published serially between January and June 2015.

Bunny Rogers will publish an as yet untitled hardcover artists' book featuring work by one of her favorite Deviantart users.

Lance Wakeling's Field Visits for Chelsea Manning (pictured) is a first-person travelogue based on visits to the surrounding areas of sites where Manning was detained. Rhizome will support this project with finishing funds in preparation for a late 2014 premiere.

The Rhizome Commissions program is supported, in part, by funds from Deutsche Bank Americas Foundation, the Jerome Foundation, and the National Endowment for the Arts. Special project support is provided by Michael Cohn and the American Chai Trust.

Above: Lance Wakeling, still from Field Visits for Chelsea Manning (work in progress).

Public programs in NYC and London, and always online.

A full schedule of public events complements our online work, and brings together audiences both online and in the auditorium.

Join prolific artist and filmmaker Miranda July for a special evening where she will describe and demo her new text-messaging service: Somebody™. The service, an iOS application available for free download via the iTunes Store, continues July's longstanding exploration of ways to humanize our interactions with technology. She describes the operation of the application in the following way: "When you send your friend a message through Somebody, it goes—not to your friend—but to the Somebody user nearest your friend. This person (probably a stranger) delivers the message verbally, acting as your stand-in." In September and October, the New Museum will be a "hotspot" for Somebody as part of a distributed launch that also includes the Los Angeles County Museum of Art; Yerba Buena Center for the Arts, San Francisco; Portland Institute of Contemporary Art; the Walker Art Center, Minneapolis; and Museo Jumex, Mexico City.

Do You Follow? Art in Circulation
October 15-17, 3:30pm, ICA London at The Old Selfridges Hotel in London, tickets

Mozfest participants will engage with the history of internet art—stretching from the 1990s 'net.art' to today—as narrated by the formal and technical strategies employed by artists on the web. Some of these practices originate at the dawn of the networked age, while others use contemporary tools and techniques, but all will be engaged for participants to create new, critical artworks. Part theory, part practice, this session was developed by Senior Developer Scott Meisburger.

Internet Subjects
Dates throughout Autumn/Winter, New Museum
Please note: dates for these events are announced one week in advance; watch Rhizome.org for updates, or subscribe to our mailing list here.

Internet Subjects are flash panel conversations, which take a topic chosen just a week in advance in order to discuss emerging internet subjects and subjectivities in an engaging public forum. 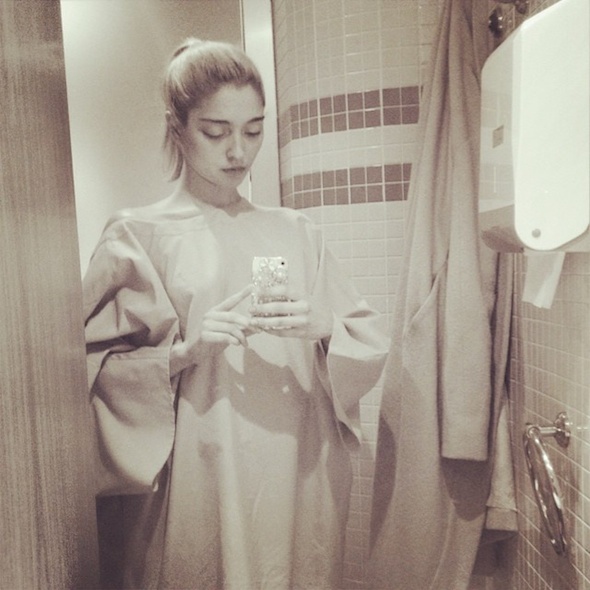 Watch this space: October 16 brings an announcement of major new initiative for our award-winning digital preservation program, led by digital conservator Dragan Espenschied. Rhizome is also up for a Digital Preservation Coalition award for our recent project to preserve and emulate Cory Arcangel's Bomb Iraq. The winner will be announced November 17.

Editorial and a new Rhizome.org

It's time to rebuild.

Expect more experiments and new formats to be tested on the site in upcoming weeks and months: Rhizome is currently rebuilding its website from the ground up. We're challenging ourselves to reimagine what an encounter with art on the web can be, and furthermore, what possibilities there are for an institution born on the internet.

Rhizome.org: online, and under construction, since 1996.